As the weather has improved so has my mood. 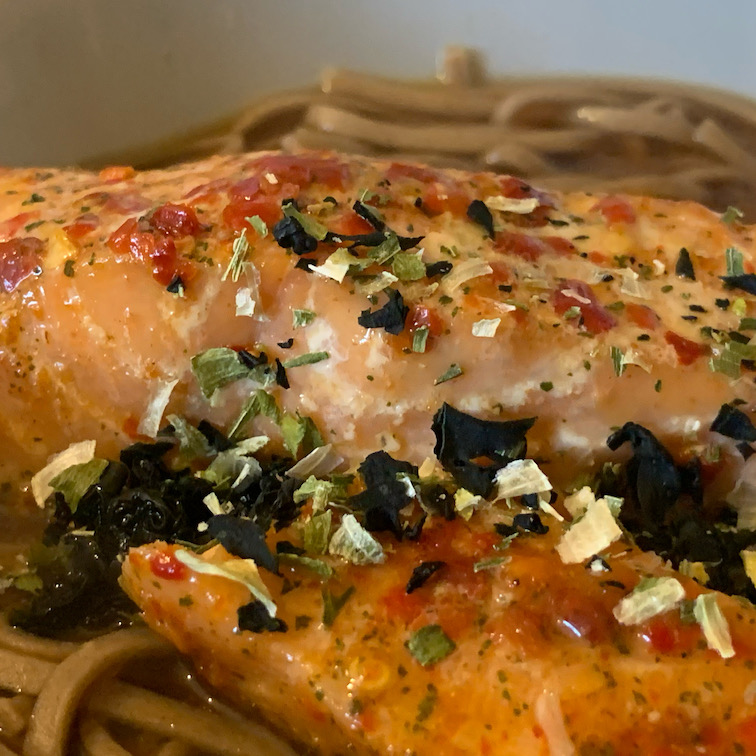 Addendum: This should have been posted yesterday evening, but I immediately hopped back onto the PlayStation for more time with Ghost of Tsushima.